Home » About Our Agency » Meet Our Team » Team Member

Rich was born and raised in Southern California. After spending some time away for college in Utah and two years giving back to the communities of Montana and Wyoming, he found his way back to Orange County. Rich has been involved with the financial industry since 1994 and specializes in the areas of Life, Disability, Long-Term Care and Annuities and has several other team members to help in the other areas of planning and protection.

Rich is an Eagle Scout and has been a Boy Scout Leader for over ten years. He has also been a youth leader and is still very involved in his local community. He earned his Bachelors in Business and has received many awards from Insurance companies, but says he measures his success in life by the positive impact he has on those he meets.

In his free time, Rich spends his time with his wife, Stephanie, and their six children, Spencer, Treyden, Caleb, Jacob, Gwendolyn, Evangeline. The quote he lives by is “You are what you do, not what you say you’ll do.”

Leave Rich a ReviewGet a Quote 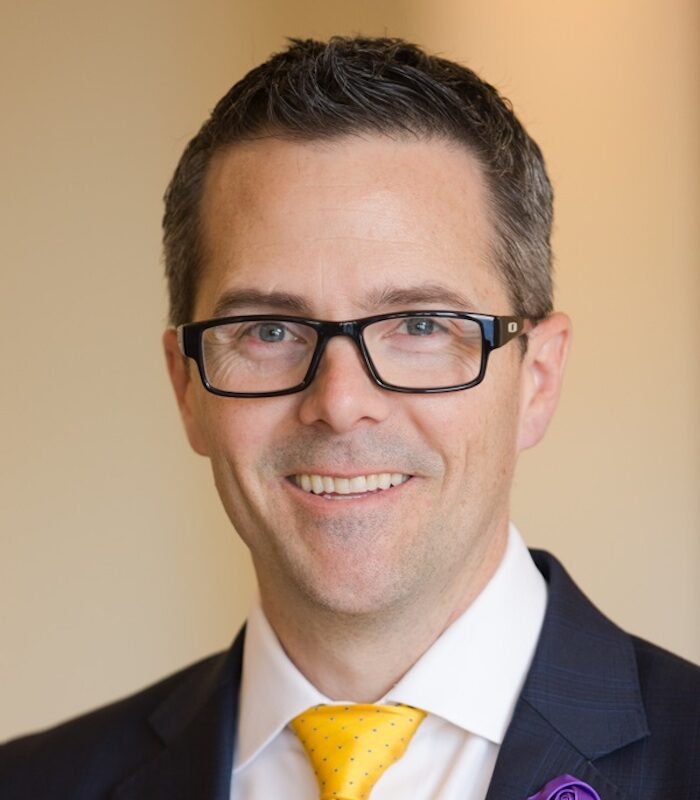 As an independent agency, we are here to help you find the right coverage.

It only takes a minute to get started.


Would you rather discuss this in person? Get in touch with an agent today!

At JCA Insurance Services, it’s our mission and our passion to treat our clients as family, and family is at the core of our business. We are an independent insurance agency and our goal is to help you find the right coverage to ensure your family is protected.